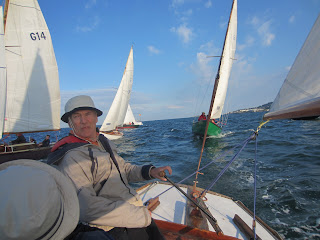 were a long way in front.  Have to do better on the upwind legs.
Posted by Pete Hogan at 04:51