Review of the year published in the ICC (Irish Cruising Club) annual 2014: 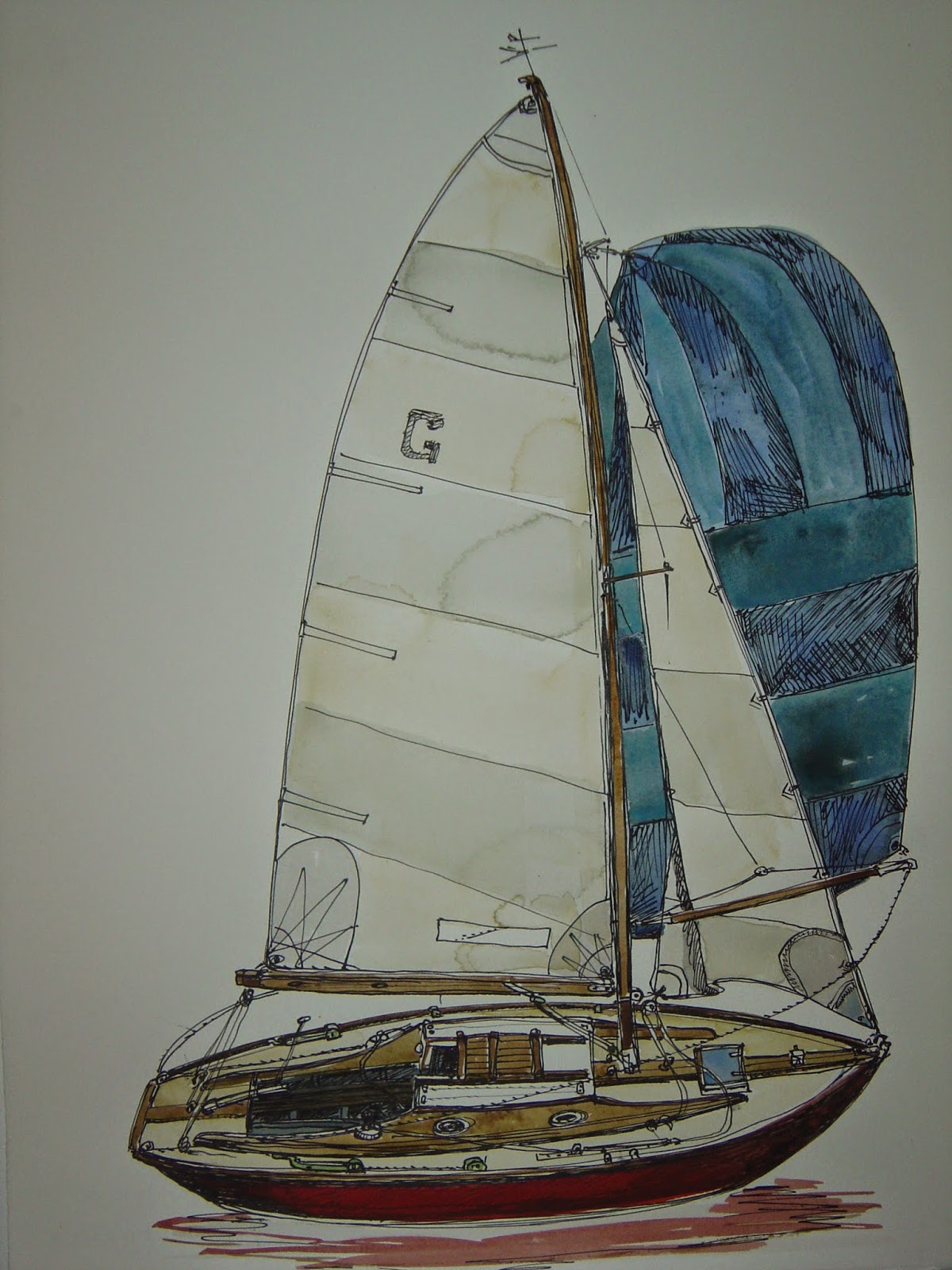 It was a bumper season for the Dublin Bay Glen fleet.  First the bad news.  Two Glens were not in the water this year.   Glencoral G3 is in storage (and for sale, I understand).   Glengesh G8 did not turn up this year.  But the 11 or so Glens which make up the rest of the Dun Laoghaire fleet had a very good season.  The balmy weather helped.  Numbers on the starting lines were consistently high and racing was keen.  Luckily the fleet retained their customary mooring area outside the RSTGYC.  Because of the machinations of the harbour board many of the one design classes have had to move to the marina or, in the case of Squibs, most are now being dry sailed.   Dry sailing, while having advantages, is not conducive to impulse decisions to go sailing.  It is also more expensive.  Consequently fleets turning up on starting lines suffered.  This is especially so in the case of the Dragons.  Dry sailing Glens is not really an option.  So, for practical, trouble free, traditional sailing, get a Glen!
The northern Glen Fleet came south this year to sail in our boats but the engagement was hampered by light winds.  So too was the George regatta, sailing being abandoned following one race.  At both these events an unusual thing happened.  There was a protest!  This is unheard of in the Glens.  I never learnt what the outcome of the protest was.  Normally disputes in the Glen class are settled in the bar.  Failing that, its pistols at dawn.  But never the protest room! 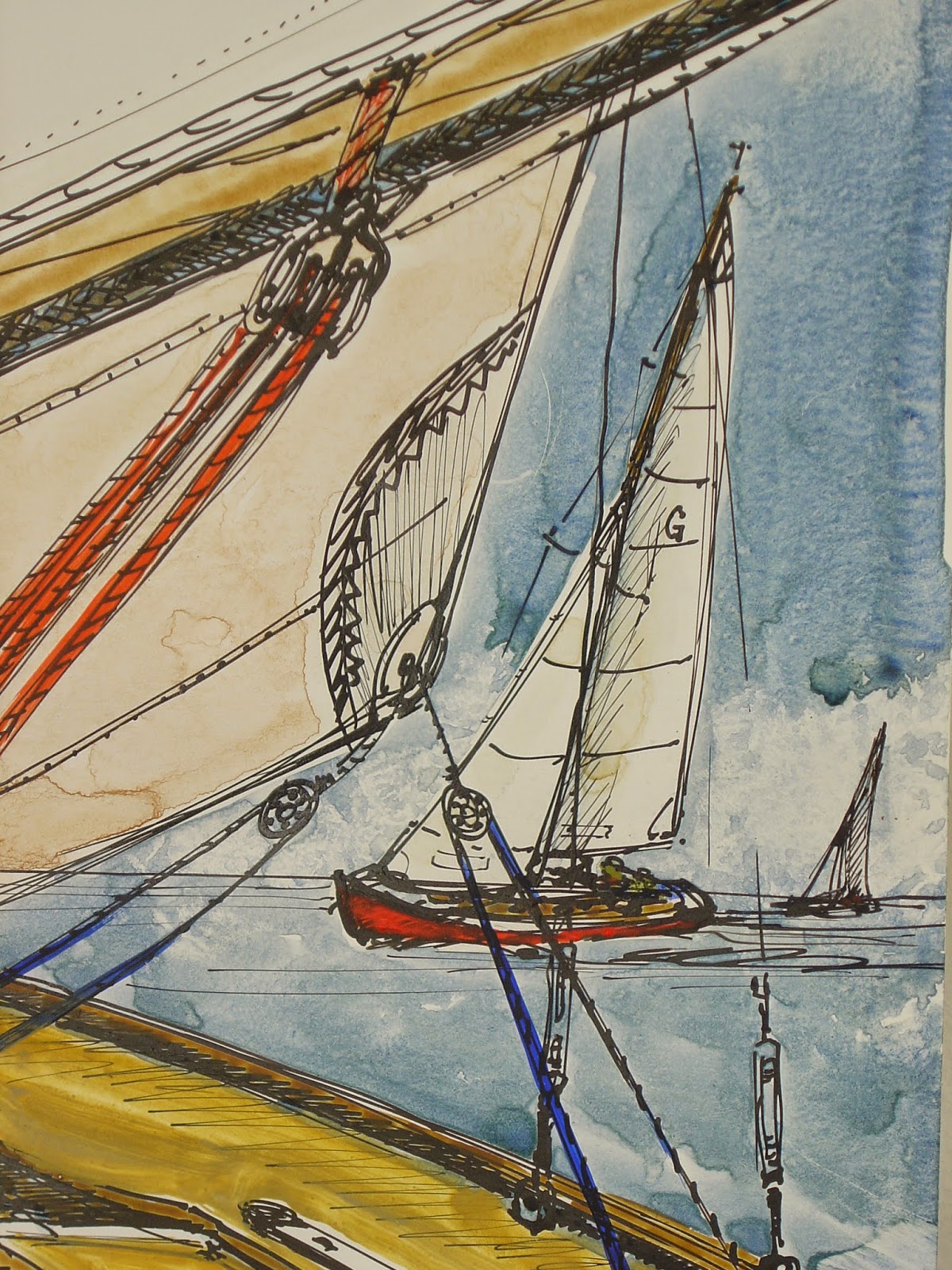 The boats to beat this year were the usual suspects.  Glenluce G67 and Glendun G9.   Pterodactyl G12 was a surprise contender.  Glenshane G5 is my boat and we had a better season than any previous.  So perhaps we are getting the hang of it.  We got the gun twice and got a second placing in one of the Thursday series.
Glenshane is taking a fair amount of water as she sits on her moorings and even more if she has a heavy weather race.  Several of the Glens now use solar powered bilge pumps to keep them dry as they await the twice weekly race. 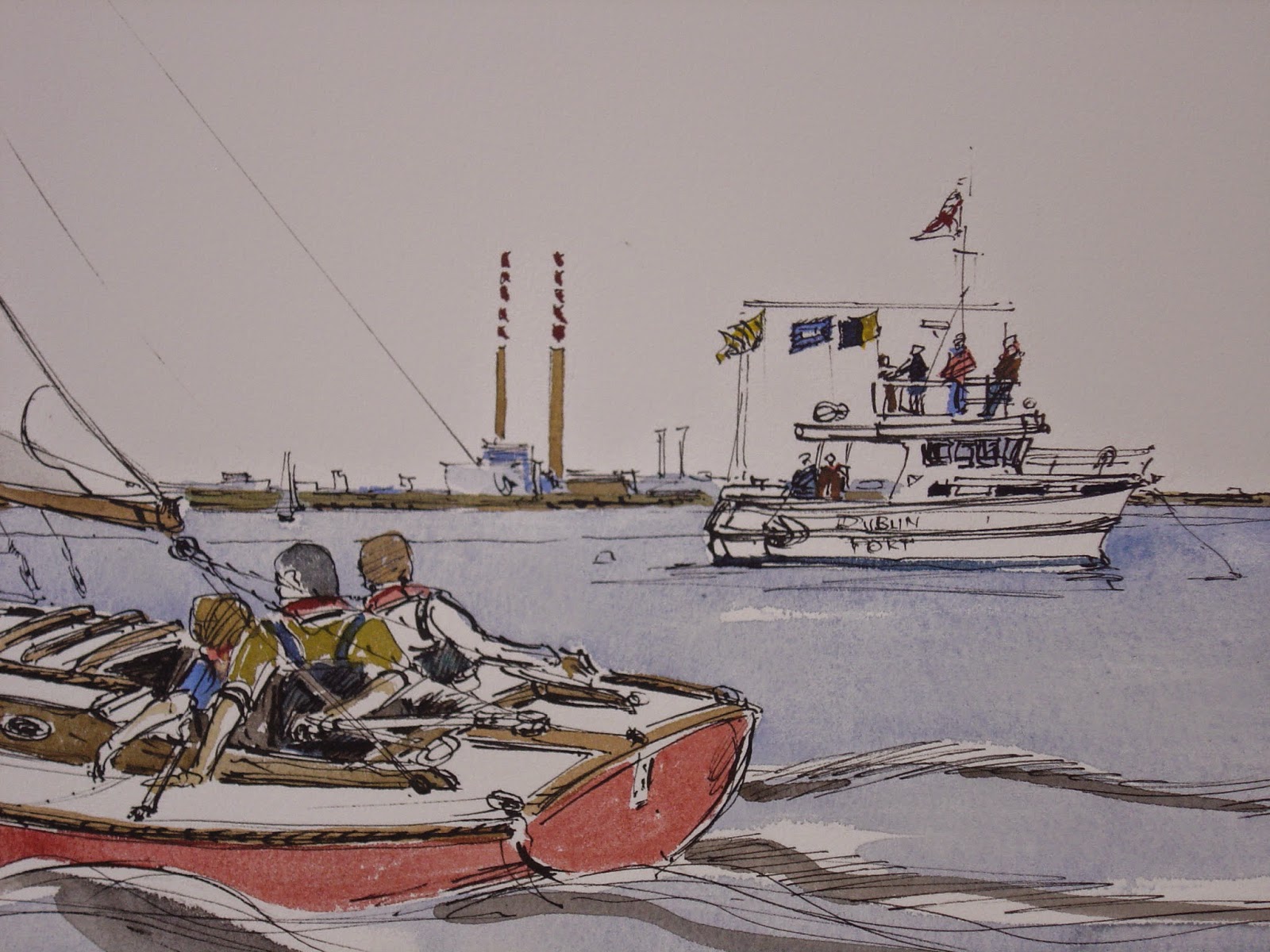 It was the 50 year anniversary of the Glen Class sailing in Dublin Bay or as they say on the Glen website: ‘Celebrating 50 years of the Dublin Bay Glen Class.’   That seems to have been the extent of the celebrations marking it.  A missed opportunity to promote the class, in my opinion.  Over the winter I am hoping to prepare Glenshane for a second 50 year term.

#glensailing – The Glens are celebrating 50 years sailing and racing together as a class inDublin Bay Sailing Club, writes 'Glenshane' skipper Pete Hogan. As a very successful season draws to a close for the 12 or so Glens in Dublin Bay there seems all prospects that the fleet can continue for a further 50 years.
The story of the Glens is worth repeating. Designed by the celebrated Scottish Marine architect Alfred Milne in 1945 the Glens were built by the Bangor boatyard over the following 20 years. Possibly 39 Glens, at least, were built which gives them claim to be Milne's most successful design and also one of the last of Alfred Milne Senior's designs. The firm still exists. He also designed the Dublin Bay 21'sand the 24's which were recently in the news on Afloat.ie
At first the Glens were confined to the North but started appearing in Dublin over 50 years ago. Glenluce G67 celebrated last year being 50 years in the sole ownership of the O'Connor family. They started racing together as a class under DBSCorganisation in 1964 and have been racing ever since.
Glens are classic little yachts, retaining their looks up to today as reminders of what sailing boats looked like before the era of plastic mouldings, high freeboards and self-draining cockpits. 25 ft. long with a full keel and sensible sail plan they represent state of the art pocket cruisers of the period.
Glens were often compared to Dragons. They are heavier, shorter and carry a bit more sail. But they were never allowed to become the development class which the Dragons became and never made the seismic shift into fibreglass construction. Their handy size however, has allowed them to survive just as the 17's in Howth survive and thrive. There is a mini wooden boat building fraternity centred on the Glens and their needs. The Brennan boatbuilding family in Dun Laoghaire, all three generations of it, being its mainstay.
Moored out in front of the Royal St George YC and each painted a distinctive different colour, the Glens have become as iconic a fixture in Dun Laoghaire as the bandstand, Teddy's ice cream shop or the fishermen casting their lines from the pier. Long may they continue. 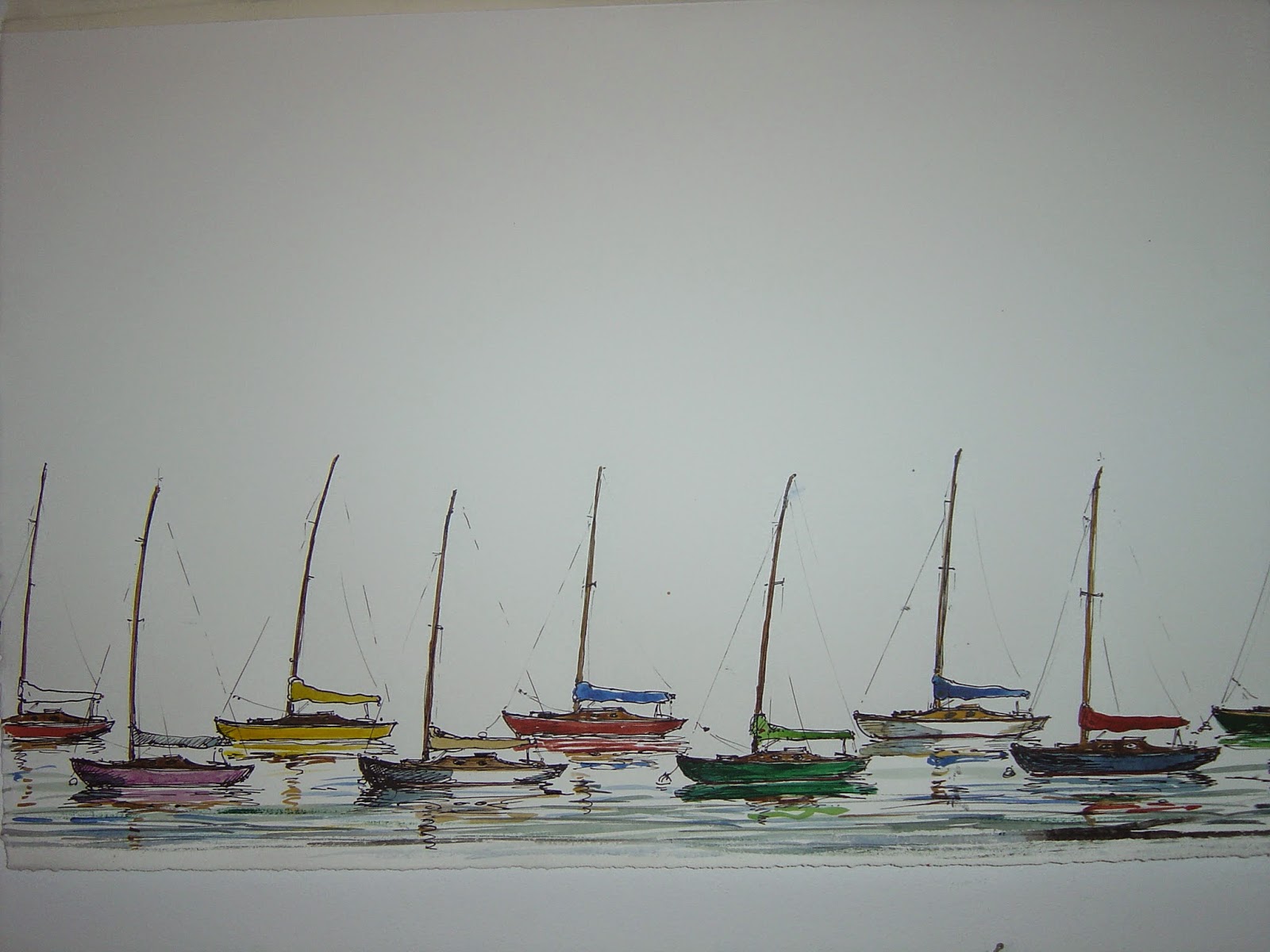 For the past 6 weeks I have been slaving away doing up Glenshane, preparing her for the new season.  First there were a few repairs. Two sections of the toe rail needed attention.  A foot long section at the stern where we got whacked while rounding a mark last year and the second, a long section amid ship where the rail was loose and rot was starting to develop.  I removed a 6 foot length of rail, filled and painted under it and then returned the rail to its former place using copious amounts of sealant.
Then it was on to the underwater hull.  This leaks quite a bit so I went around with a chisel raking out the seams which seemed suspect in places, taking the painted hull to the bare timber.  Next was an application of all weather sealant from a hardware shop.  This seems better than silicone as it is paintable and claims to stick to damp surfaces.  On top of the sealant goes an application of polyester filler which can be sanded.  Then lots of thick primer and more sanding then at least two coats of anti foul.
But I am in danger of boring everybody.  Who wants to read about paint drying.
The old boat (built about 1951) is tired.  A bit like myself who was built about the same time.  The wood is tired and brittle.  There are patches and spots of rot under the paint almost like a body riddled with cancer.  I hope the analogy ends before there.  But she has got style (in buckets!)  which is more than I can say for myself.


I will post a couple of photos and leave it at that. 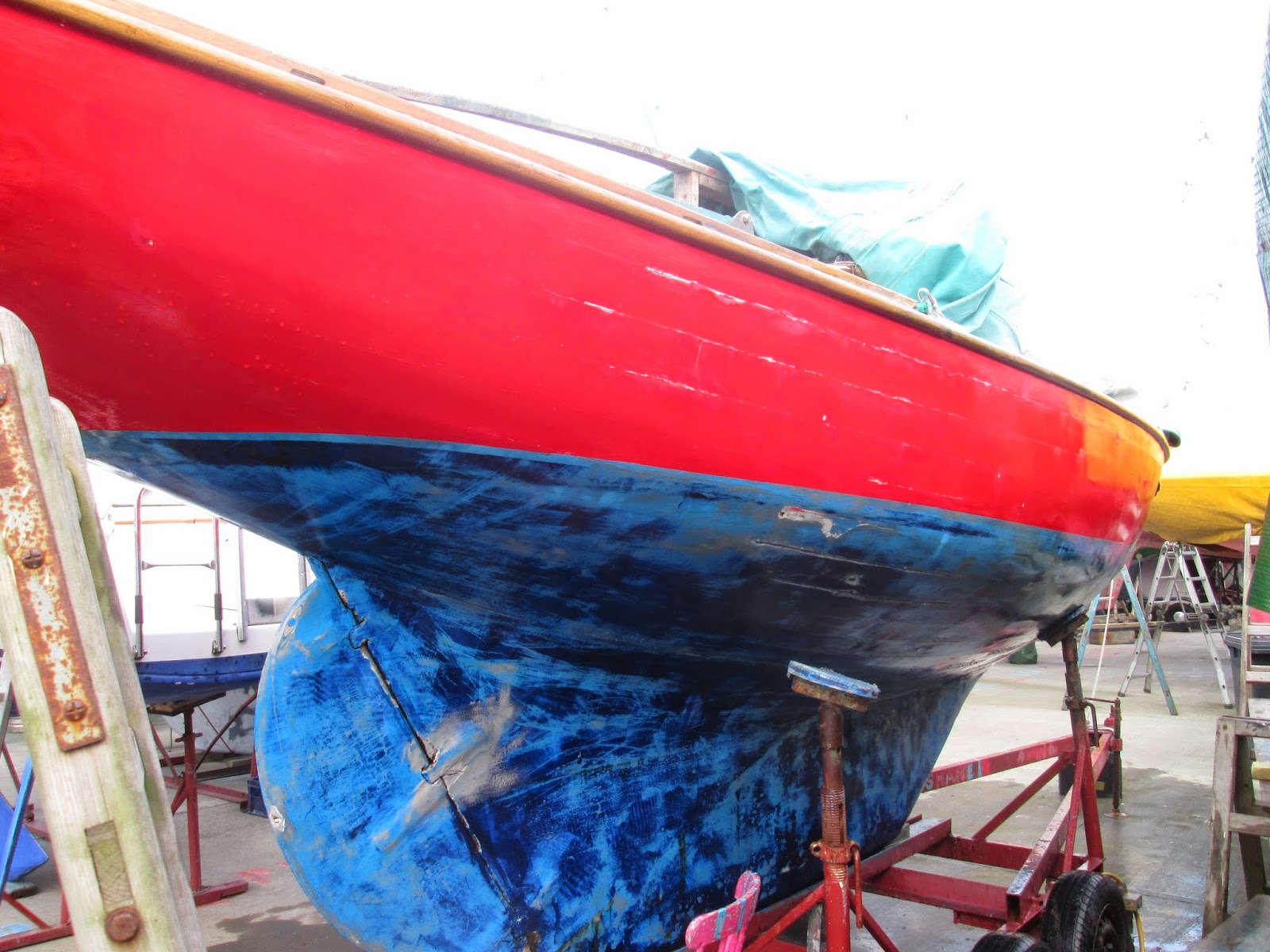 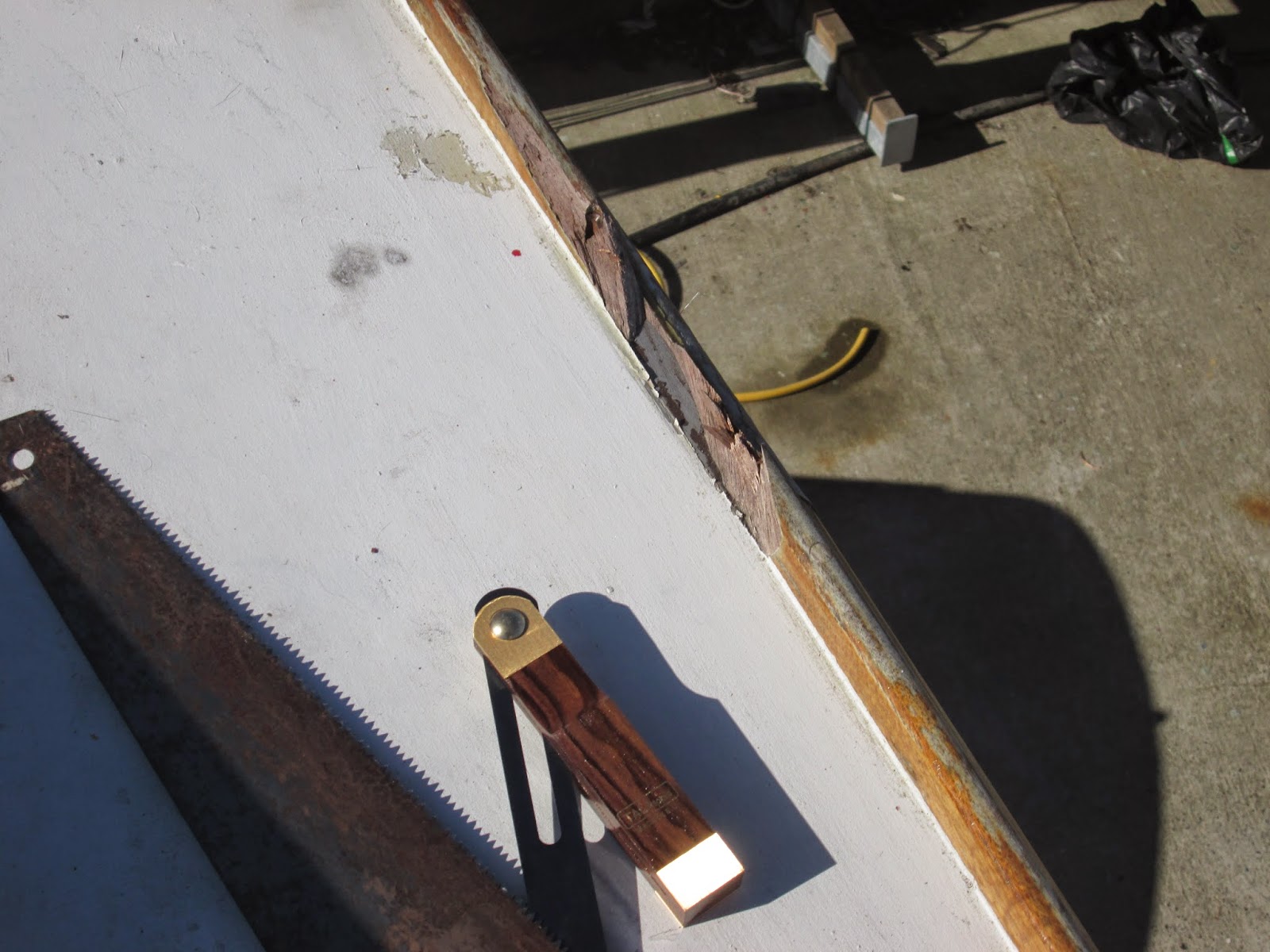 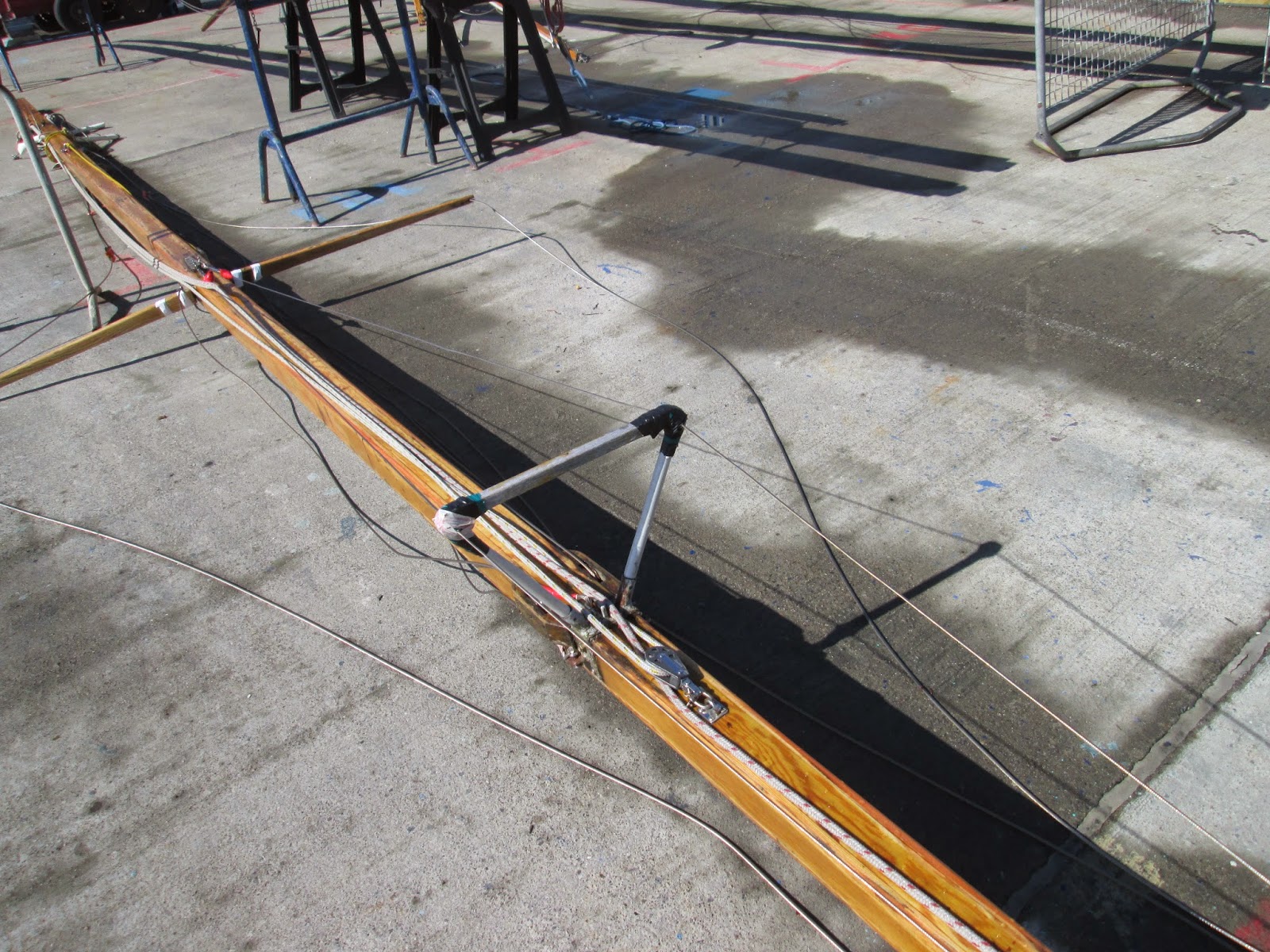 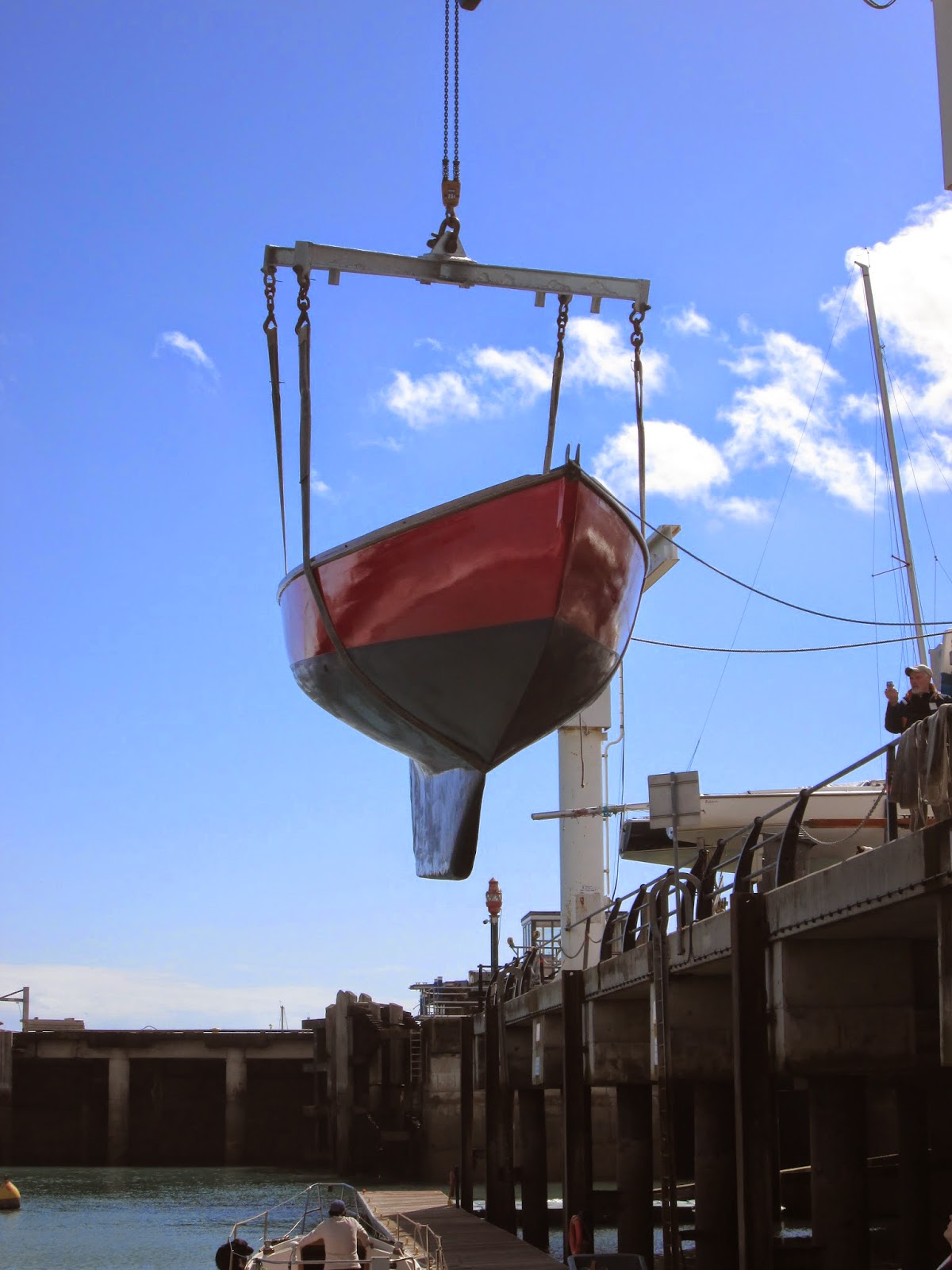 Launch
Posted by Pete Hogan at 15:34 No comments: 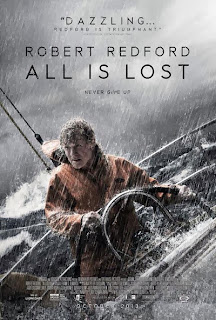